skip to main | skip to sidebar

Posted by joshua ramey
Giambattista Vico must be credited with the argument that philosophy, taken in an extremely generic sense as commitment to principled debate, can be construed as a commitment to the authority of rational argumentation rather than the authority of precedent, custom, prestige, personality, or brute force.  The emergence of democracy, Vico argues in The New Science, is best understood, in materialist terms, as the rhetoric of democracy.  On Vico’s view, the masses “invent” philosophy (as Nietzsche also realized when he emphasized Socrates’ status as a “pleb,”) as an appeal for the right to participate in governance on the basis not of any actual but only the formal possibility of equality.
Posted by Larval Subjects - October 29, 2013
Perhaps Foucault comes closest to analyzing this form of power with respect his final work on biopower, but even there the focus is more on discourses pertaining to life and ways of controlling life, rather than what is going on at the organic level.
What we have here is a form of power that assaults the very fabric of the organism in its organic being– not at the level of the “lived body” of say Merleau-Ponty –and that developmentally forms that body in the ways that define that of which it is capable.  There’s a strange blurring of the nature/culture divide that’s very difficult to think about.  Clearly the milieu in which these bodies develop has strong semiotic or cultural components, but these things are not just signs.
Posted by Amod Lele
Credit for the concept of an ideal type must go to Max Weber, the early twentieth-century German historian who is now retroactively regarded as one of the founders of sociology. Weber identifies the concept in his long and thoughtful piece “‘Objectivity’ in social science and social policy”; its English translation (by Edward Shils and Henry Finch) is easily found in the short collection The Methodology of the Social Sciences, available free online. Weber’s point is to argue for theoretical constructs that – much like Platonic forms – allow us to understand empirical reality even if they are never instantiated in that reality. He takes as an example the abstract mathematical constructs that characterize twentieth-century economic theory: 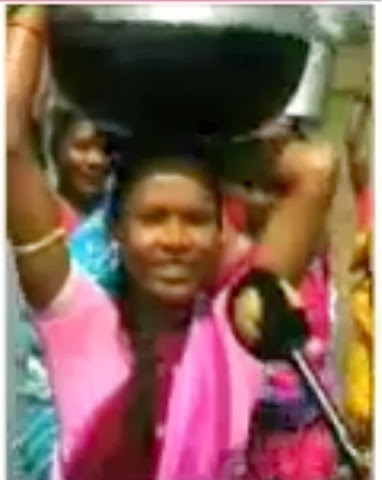 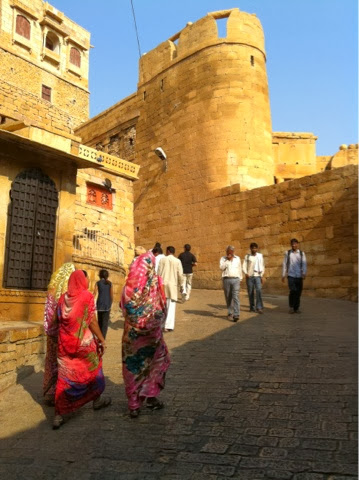 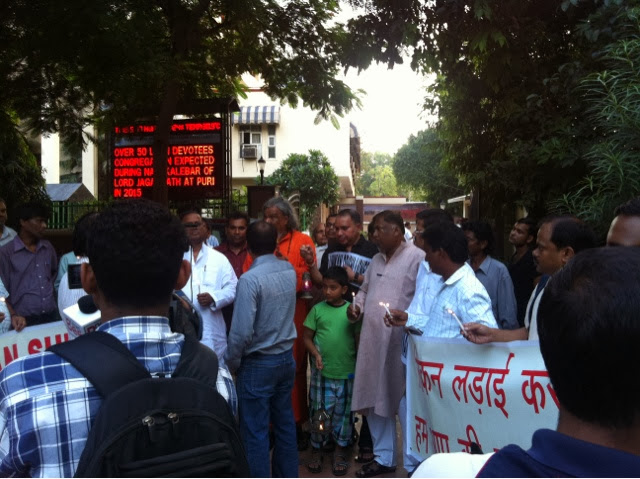 Posted by Tusar Nath Mohapatra at 9:24 PM No comments: Links